Popol Vuh: The Definitive Edition of the Mayan Book of the Dawn of Life and the Glories of Gods and Kings by Dennis Tedlock

This volume can be divided into two parts. First is the introduction of the Popol Vuh; second, the translation of the work itself. It is... 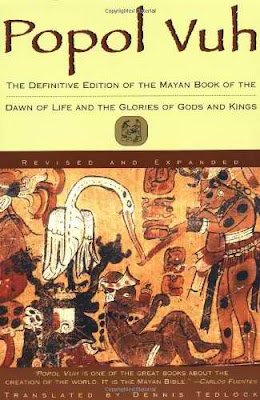 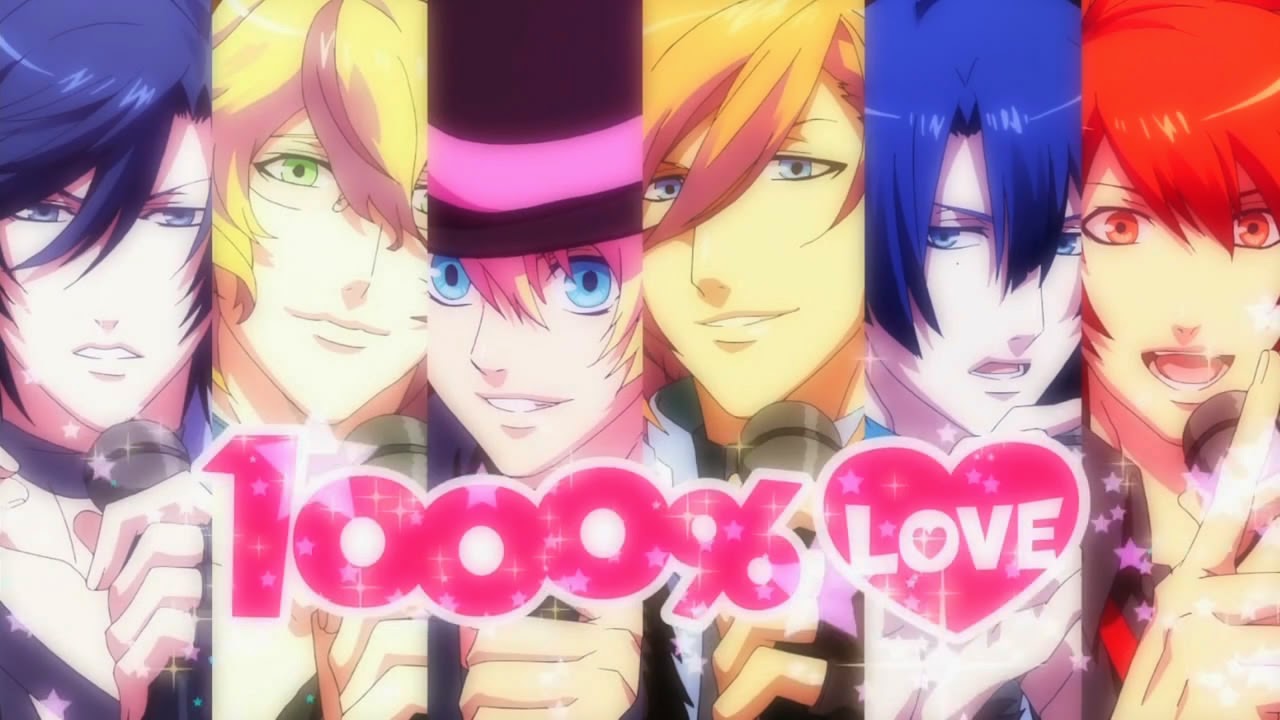 Nanami Haruka grew up a lover of music. Inspired by the idol Hayato, she decides to follow her dreams of becoming a composer by studying at Saotome Academy. It serves as a training ground for both future idols and composers. Its owner is also the founder of Shining Agency who promised that successful graduates will get a chance to debut. To do this however, each composer has to pair up with an idol then compose, write, and perform a song to graduate. Haruka learns that the toughest part of the challenge was not in looking for talent but in choosing the right person to work with.

Although obviously a romance series, the students are forbidden to have romantic relationships with partners. Nonetheless, the guys have taken an interest in Haruka and her music. As graduation nears, her confusion grows as she gets to know each potential partner, all of them deserving of her talent and attention.

The story might not be so different from other series of the same genre and the character types common but the music is something else. The songs performed by Saotome Academy idols-in-training Ichinose Tokiya, Ittoki Otoya, Hijirikawa Masato, Shinomiya Natsuki,  Jinguji Ren, and Sho Kurusu more than made up for the lack of flair in the story. There's some serious singing and beautiful music and  lyrics from this series. The ending theme alone was enough to make me squeal the first time I watched it. Add to that the beautiful animation and an overload of attractive young men, this 12-episode first installment of the series will definitely make girls sigh and giggle.